The Quarantine period has affected most people’s life where they have learned something new right at home, which fortunately includes millennials gathering the basic life skills to carry out all the needful household chores all by themselves. Irrespective of the gender roles, everyone has acquired this skill set in their lives and rightfully said, household chores should be equally divided amongst family members. 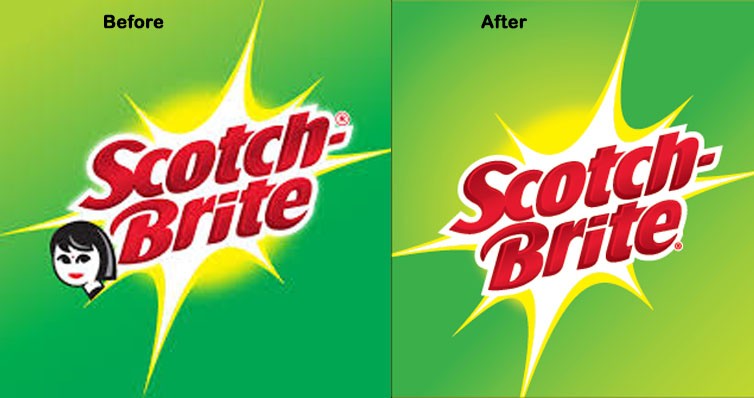 Lately, the story of a responsible social media user caught a buzz all over the internet when the Linkedin user named Karthik Srinivasan pointed out the “gender marker/stereotype” enforcement in Scotch Brite’s logo, which gathered a lot of attention on the online platform amongst the netizens.

The “Bindi Wearing Woman” on the product and the lint roller having a “Man’s Coat” were clear indications of the company’s logo depicting biased gender roles in society. The post also caught the parent company’s attention, who acknowledged the urge of a righteous consumer and mentioned their plans of changing their logo to normalize the gender roles and norms in the society.

This story is worth sharing over the online platforms as the two-way understanding between a responsible consumer and a company accepting and reforming its mistakes by having a clear discussion over a regressive logo is revolutionary.